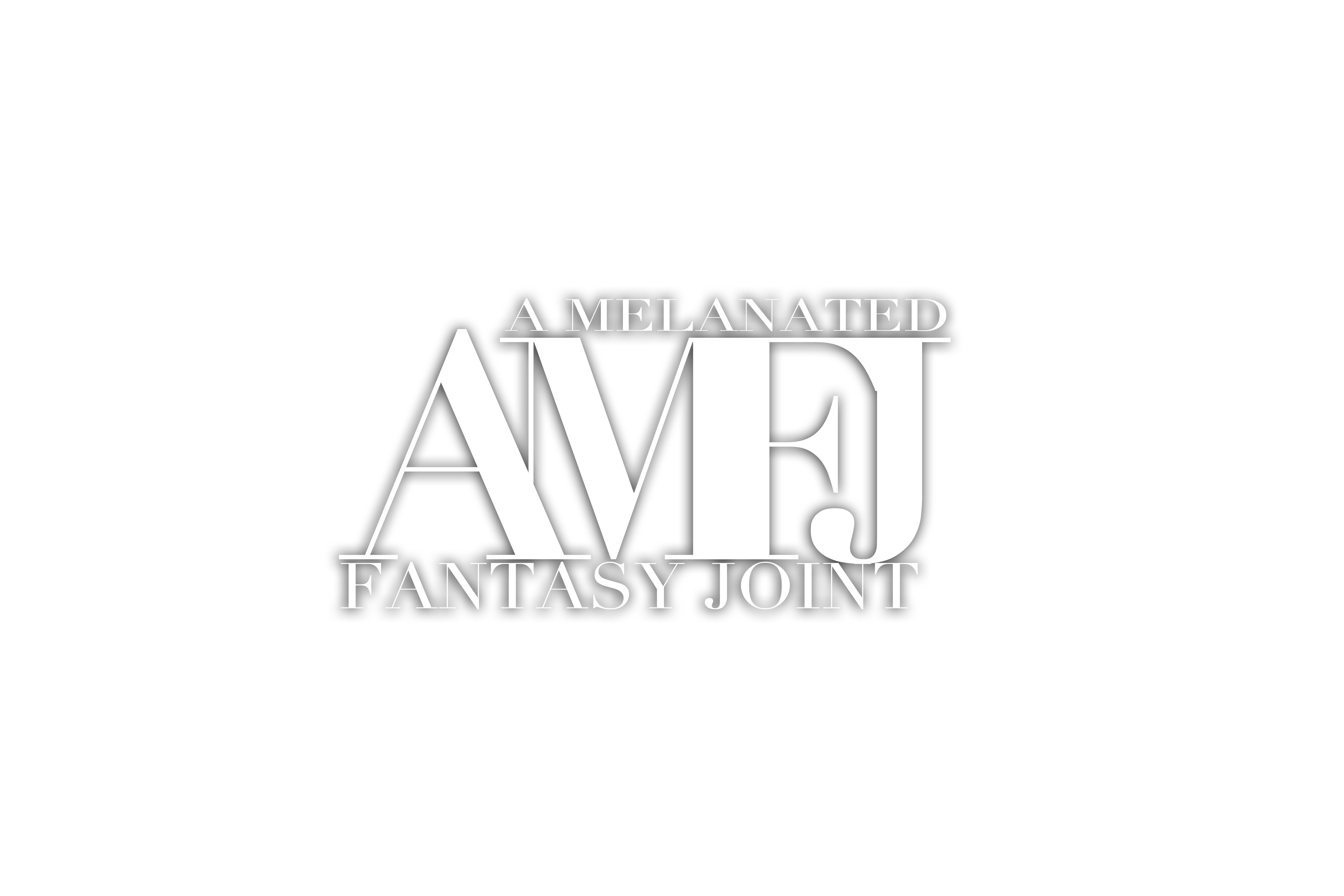 What is A Melanated Fantasy Joint?

“A Melanated Fantasy Joint is a fantasy book, fantasy series, audiobook, Ear Movie, comic book, anthology, and/or collection of books, wherein which, the author and most of its characters are of a melanated race, culture, or creed and invoke certain feelings, thoughts, or memories pertaining to environments, time periods, or experiences predominantly considered to be of or associated with a subculture, hip-hop, ghetto, or retro nature.”

Why A Melanated Fantasy Joint was created?

A Melanated Fantasy Joint is a book genre created while author, Cheketa Tinsley, was writing her first book, Strange Clouds, A Melanated Fantasy Joint, Book I.  An idea of how and why AMFL was created can be formed from the preface where Tinsley begins with, “I’m so proud to say that Strange Clouds is my baby, but I haven’t always felt that way.  In the beginning, I was afraid to share my main characters, their real and sometimes abrasive dialogues, and complexities to the world.”  She went on to describe a dry spell where her characters refused to speak to her when she attempted to censor them.  “I could feel their rebellion, refusing to allow me to channel them again until I grew “a pair”……. READ MORE

Cheketa Tinsley is an authorvist, entrepreneur, healer, metaphysicist, and homemaker.  Prior to business ownership, she had a corporate career in accounting and purchasing.  With child and family advocacy at her core, Cheketa was honored at the Fourth Annual Saturday Academy Sistah Summit hosted by the University of Louisville’s College of Arts and Sciences for her work to inspire black women.
One could say, Cheketa graduated cum laude from the School of Hard Knocks.  At a very young age, she was burdened with the responsibilities of raising her seven brothers and sisters after they were abandoned by their alcoholic mother.  Cheketa became a mother, herself, at just fifteen years old.  A short time later, she received a ten-year sentence for drug trafficking.  She earned an early release through the prison’s FIST bootcamp (First Incarceration Shock Treatment) program at the Roederer Correctional Complex for Men after serving less than a year of incarceration.
Read More
Who’s that Girl? (lalalalalalalalalalalala)
strange blogs 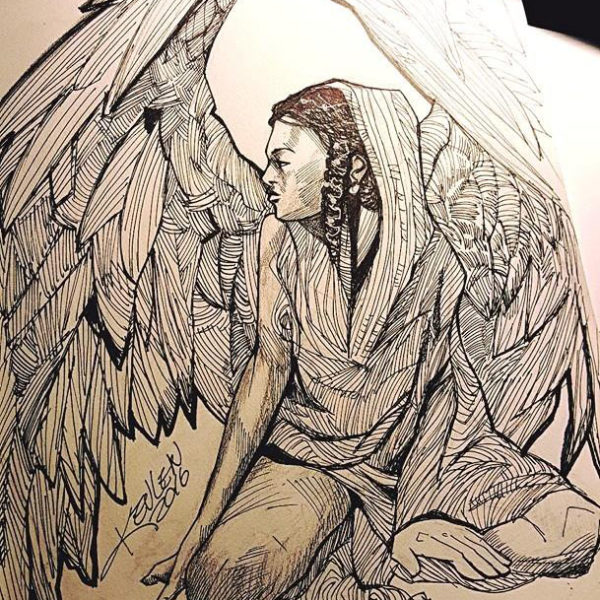 SERAPHIMA Who’s that angel girl?  This is a question that some have asked during and after the release of Strange Clouds, A Melanated Fantasy Joint, Book I on April 7th.  We were supposed to have a brief intermission after reading the first chapter to discuss the live image that “The Illest Strator” Kevlen Goodner was drawing throughout… 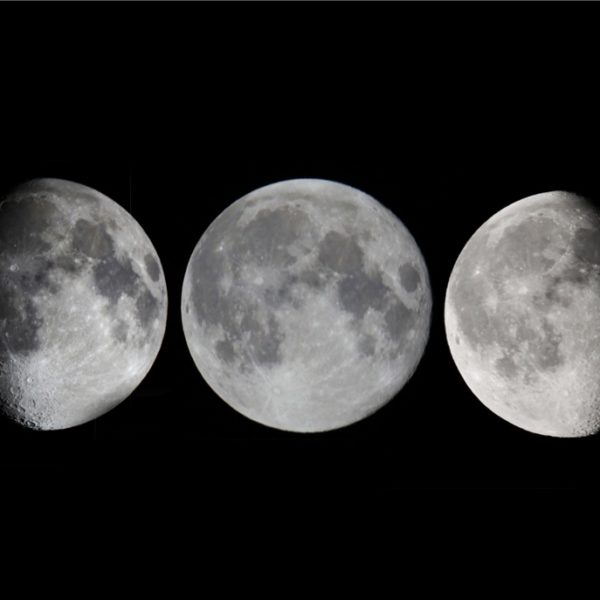 MOON MAGIC April 18, 2016 Moon Day:  11 Moon in Sign:  Virgo Element:  Earth Symbolism:  Sword of Fire, Fire-breathing Dragon or Serpent HIDE YOUR KIDS…HIDE YOUR WIFE??? No, today is not the day that fire-breathing dragons will swoop down from the sky and consume all in their paths.  It is a day that marks the… 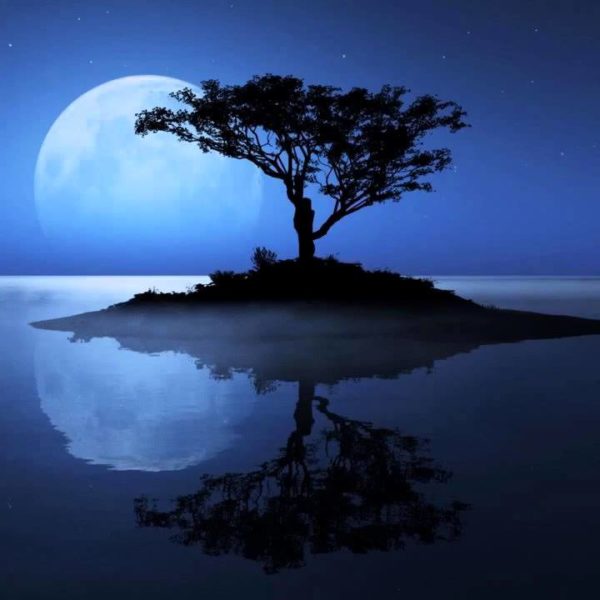 MOON MAGIC THE HOLY GRAIL April 19, 2016 Moon Day: 12 Moon in Sign: Libra Element: Air Symbolism: Heart, The Holy Grail Today is a day of Divine Cosmic Love. It exudes compassion and intuition. It is a day where spirituality trumps our thoughts and emotions. On this day, prayers can be heard and fulfilled….

There are such great action and attention to characters in Strange Clouds. It’ll be exciting to see what happens to the characters next. And I’d also like to thank Tinsley for sharing a copy of her novel with me! It’s been an excellent opportunity to explore her writing, the world, and characters.

This book was enthralling, making it a quick read. Books need to capture my attention or it takes me forever to finish. Not a problem with this work!

This book is Universal, Multidimensional, and as far as my own views or opinions I really don't see any other book out there that touches on so many levels that others in novels, movies, anime, etc, fail to show and prove! I cant really spoil the surprise, so you would just have to buy this book, sit back, relax, and make sure your not distracted so turn off your phone and dive into the action. Hopefully this book will open any mind boxed in, which It has for me, and clear all foggy clouds so your third eye can see. looking for love, its in there, looking for action its in here, looking for hatred there are hero's fighting against it. Want to get lost in someone else's world, go deeper into these characters minds, and see why they are the future generations in fighting true crime. I got lost in this book where it does not discriminate it shoots right to the point, I'm still high and ready for the next series so read this book, and get ready for a head rush but make sure you have patience to get a grip on the next joint! May the universe supply you with unlimited ideas, protection, creativity, abundance, Unity, just as this book represents itself to the world may the universe bring forth all that you need to succeed!

I consider myself an avid reader mostly of nonfiction, due to the challenge of finding good fictional stories. I have a very hectic schedule but once I picked up my copy of Strange Clouds I could not put it down. I completed the book in less than 24 hours, disappointed only by not having a sequel to read. I feel there are not enough fictional stories depicting black characters in roles outside of shoot’em up gangster flicks and erotic fantasy. I commend the author for her realness which makes this work authentic. My only critique is the sequel is taking too long to publish.

Shapeshifting, gods, goddesses, and the company consume each page and then it’s done. Just like that, all the magic goes off in your mind because you realize that there is no more until book two. I will say the ending was very abrupt. I didn’t even know it was over until there were no more pages at the end.